Should I Brush or Floss First?

Through the years, one of the questions that I have been asked the most is whether you should brush first or floss first.  I was always happy when people would ask that question because it made me realize that some people actually do floss at home. However, I never really had a good answer for that question. I would always say that if you flossed first, the spaces between the teeth would be cleaner for the fluoride toothpaste to penetrate between the teeth. But then I would say that if you brushed first, you would have the fluoride toothpaste in your mouth from brushing and the floss would pull the fluoride toothpaste between the teeth where a brush can't reach. And then I would sum it up by saying that there are probably benefits either way and it probably doesn’t matter that much which is done first.  I would always say that I was just happy that patients were attempting to floss.

However, in May 2018 there was a research article published in the Journal of Periodontology, the publication that focuses on the treatment of gum disease and the tissues around teeth. The focus of this research article was to determine whether there was an advantage to brushing first or flossing first. The research concentrated on the reduction of plaque bacteria, the cause of gum disease and tooth decay, as well as fluoride retention on the tooth surfaces after either brushing first or flossing first.

So now we have an answer based on science.

It is better to floss BEFORE you brush your teeth. 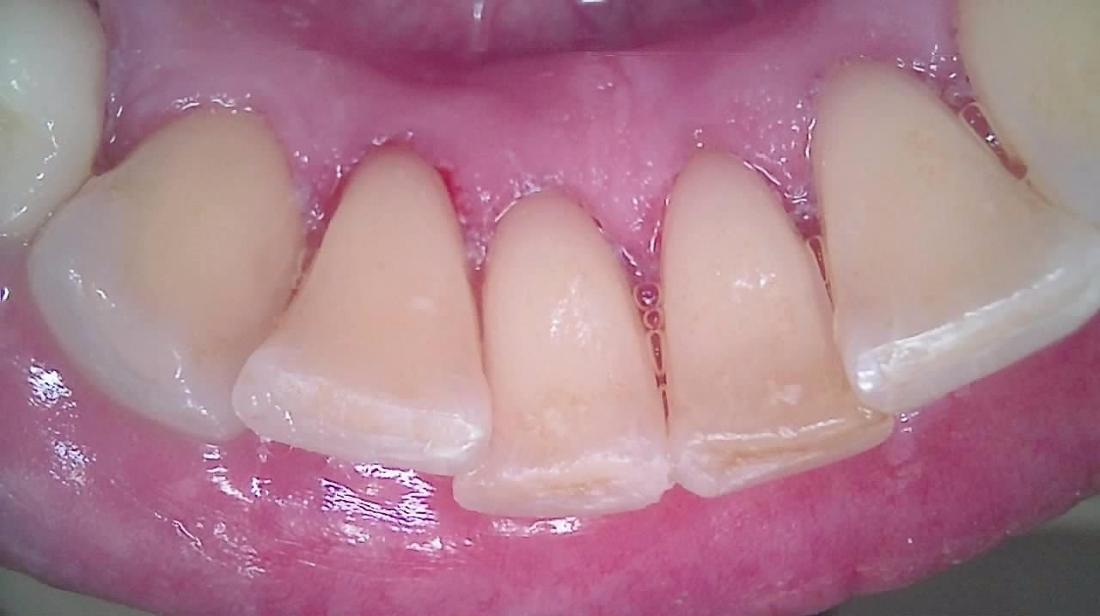 Thanks - We received your message and someone from our office will be contacting you shortly.

Like us on FacebookWatch our Youtube VideosLeave a Google ReviewVisit us on YelpYahooReview us on Angie's List
If you have difficulty using our website, please email us or call us at (708) 448-0273
View the ADA Accessibility Statement
Turn on ADA Views
Contact Us Today
Give Us A Call
Robert C. Clay, Jr., DDS, Ltd. - (708) 448-0273
Send Us an Email
Expanded Details View
This Patient's Experience
Loading Testimonial...
Loading Case...