What is the Fourth of July? 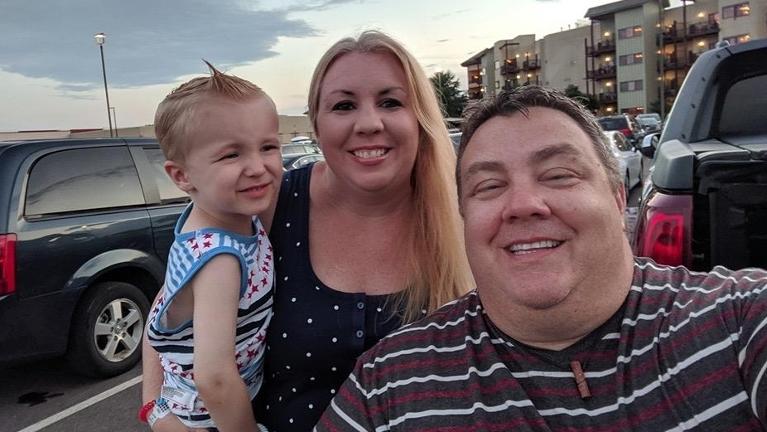 Do you know why we celebrate the 4th of July?  Yeah, I know, you are probably thinking you know and will say it is to celebrate our Independence from British rule and others may say it was the day of the “birth of our nation.” Others May say something about the signing of the Declaration of Independence on July 4, 1776. Are all these answers right?  Well, maybe, sort of, kinda, not really.  I mean, I guess those answers are kinda right. That is what we are celebrating in the big picture.   BUT why July 4th?

Once we had Independence, to really become a nation, you need to put together a set of rules and regulations to establish that new government. The Declaration of Independence was a statement of principles and beliefs such as freedom and equality.  But it didn’t establish a set of governing rules like the constitution did.  And what does July 4, 1776 have to do with the constitution....not much.  Our government was established when the constitution was signed  on September 17, 1787; therefore July 4th is probably not really the birth of our nation because we didn’t have a nation until we had a constitution to establish that nation in September of 1787.

This takes me back to the Declaration of Independence.  We always seem to relate that document to the Fourth of July.  The Declaration of Independence was signed on July 4, 1776....NOPE.  It was signed on August 2, 1776, so that’s not it. It wasn’t presented to Great Britain until November of 1776 so that’s not it. Thomas Jefferson wrote the first draft of the document in June 1776 so that wasn’t it.

On July 2, 1776, continental congress decided to declare independence, and they were then presented Thomas Jefferson’s Declaration of Independence document written a month earlier.  They took two days to edit this document and the final draft was approved on July 4, 1776. This is the date that made it onto the document.  That’s the answer.  We celebrate the  final edit date of the Declaration of Independence.

I know it’s all semantics and we really don’t need a reason to celebrate this great country. But history can be fun when you know the real facts. Just think, we celebrate constitution day (with no real celebrations at that) on September 17th, the day it was signed. So if we kept with that method, we should be celebration Independence Day on August 2nd, the day that document was signed.  It sounds kinda strange to think we probably should be saying “happy 2nd of August” not “happy 4th of July.” But either way...

HAPPY FOURTH OF JULY to everyone from all of us to all of you.

Return to Blog Homepage
Like us on FacebookWatch our Youtube VideosLeave a Google ReviewVisit us on YelpYahooReview us on Angie's List
If you have difficulty using our website, please email us or call us at (708) 448-0273
View the ADA Accessibility Statement
Turn on ADA Views
Due to the COVID-19 virus, our office is complying with the recommendations to reduce patient contact and temporarily close down to protect our patients, our staff and help slow the spread of this virus.  You can view a short update video by clicking HERE or you can read our most recent statement on the virus and our office by clicking HERE.
Contact Us Today
Give Us A Call
Robert C. Clay, Jr., DDS, Ltd. - (708) 448-0273
Send Us an Email
Expanded Details View
This Patient's Experience
Loading Testimonial...
Loading Case...